Business GenomeValues + CultureDesign + BrandingWorkResourcesAbout
Cookie Settings
By clicking “Accept”, you agree to the storing of cookies on your device to enhance site navigation, analyze site usage, and assist in our marketing efforts. View our Privacy Policy for more information.
DenyAccept
Preferences 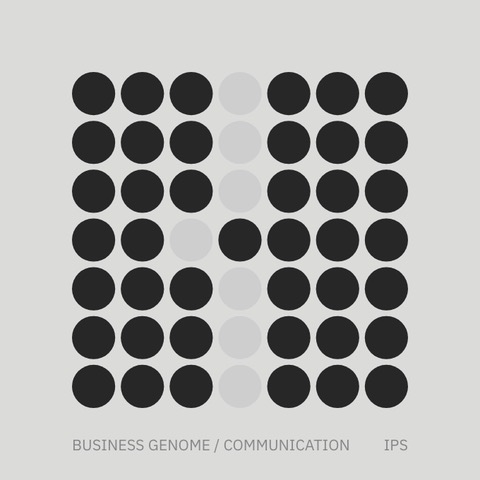 The user interface is one of the most important parts of any software as it connects the users with the ability to perform an action. Most of them are noticed only when they are not working. To increase users' chances of success, most designers follow interface design principles.

Avoid using the same visual appearance for elements that perform different actions. Links, buttons and other actions should be distinct from non-interactive content. Primary and secondary actions should not look the same. Provide information hierarchy and highlight the important.

Navigation should not be the most visually prominent element, but it should be accessible from anywhere in your user interface in some form.

Nobody likes deleting important files with no option to undo. Give your users ease of mind by providing consistent options to reverse their steps, but avoid the need for users to validate their actions.

Provide confirmation and other status updates

The design should always keep users informed about what is going on, through appropriate feedback within a reasonable amount of time. When users know the current system status, they learn the outcome of their prior interactions and determine next steps.

Eliminate elements that are not helping your user

Users are easily overwhelmed when presented with multiple or redundant options. Provide context for their actions, the means to realize them and scrape the rest.

Reduce the number of required actions

The number of steps needed to complete a specific task should be as few as possible. Identify the required user input and segment it into sections for larger input forms, but ultimately try to keep actions to a minimum.

Users are reluctant to give away personal information, especially when they are asked for the same thing twice. Treasure your users' input and use in the right context.

People spend most of their time using digital products other than yours. Users’ experiences with those other products set their expectations. Failing to maintain consistency may increase the users’ cognitive load by forcing them to learn something new.

When an interface’s controls follow real-world conventions and correspond to desired outcomes, it’s easier for users to learn and remember how the interface works. Be careful not to mimic the real-world counterparts’ appearance just for the sake of eye-candy.

Level up your professional soft skills. Up to 5 minutes at the time.

Branding, design and leadership tips in a bite sized format you'll love. Once a week.

Thank you! Your subscription has been received!
Oops! Something went wrong while submitting the form. 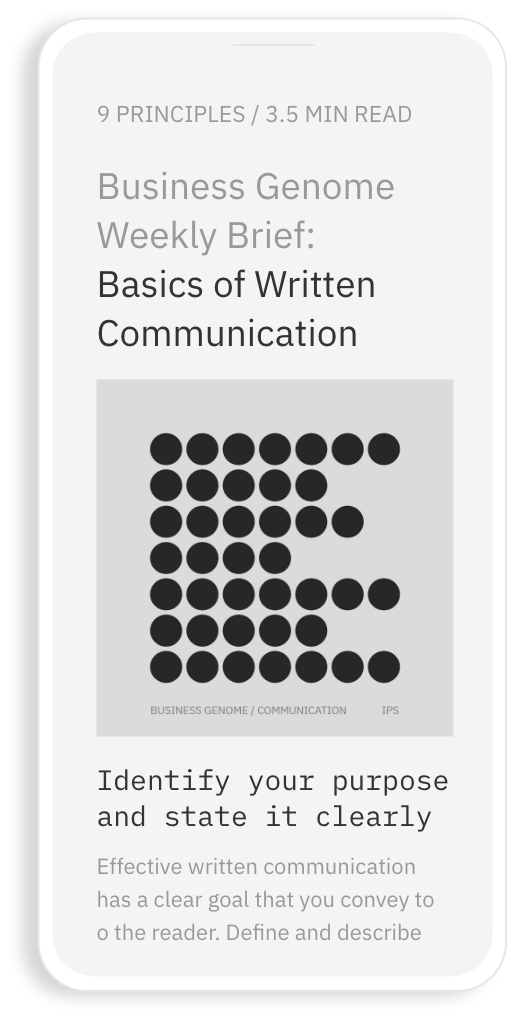